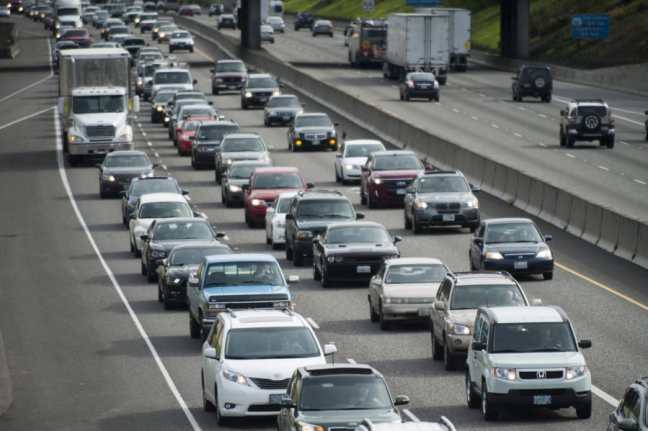 The Portland City Council gleefully announced plans to convert I-84–from Fairview to the I-5 interchange in Portland–to a bike-only route by late August 2020.

“These bike lanes will be another marker in Portland’s aggressive path to be the greenest city in the U.S.,” said Portland City Commissioner Sarah Skleeb over the phone from her car, after apologizing for missing the interview appointment on account of traffic.

For his part, Milp says he definitely wants to move toward a more sustainable culture, but feels like he still hasn’t been entirely understood. His suggestion, he said, was in true Portland spirit, a passive aggressive complaint about the state of traffic in the city.

“So what I wrote to the city council was dripping, soppy wet with irony,” Milp said, “Or that was the intent. ‘Why don’t we just convert I-84 West to a bike lane too? I’m never going to get home to my family anyway, on account of this commute. That’s a great idea.’ I really thought the italics would carry the sarcasm. They did not, clearly.”

Commissioner Skleeb and the City Council expect to break ground in May.

“We are going to be aggressive with thi–IF YOU DON’T STOP HONKING I WILL REZONE YOUR HOUSE AS A SEWAGE TREATMENT FACILITY, SO HELP ME GOD!” said Commissioner Skleeb.

At press time, Metro, and the Portland and Oregon Bureaus of Transportation, were hoping to be contacted about the project.

“There really should be an agreed upon style for sarcasm in writing,” said ODOT Section Chief Tory Splap from a call while driving. “‘Oh, we TOTALLY don’t need to be contacted AT ALL,’ we wrote with all-caps to hit the right notes with the City Council. The sarcasm was not picked up. Some online forums–excuse me… goodness, there is an old lady with a walker literally moving faster than me right now on the sidewalk–anyway, some online forums have a specified font for sarcasm. If there was just something universally accepted.” 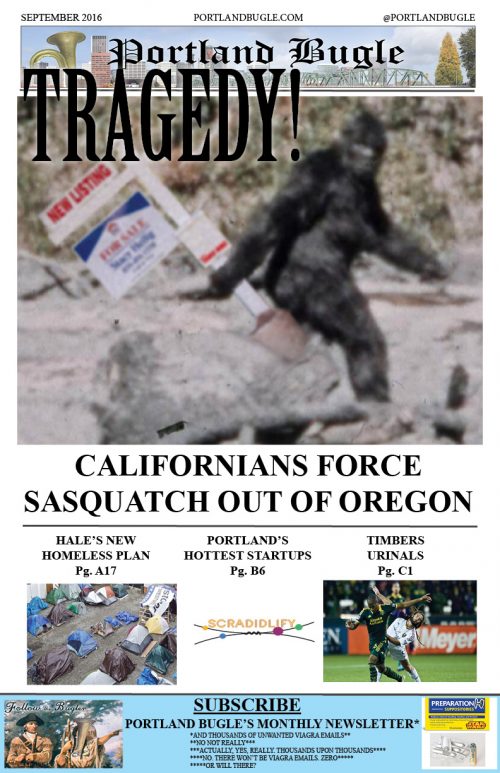 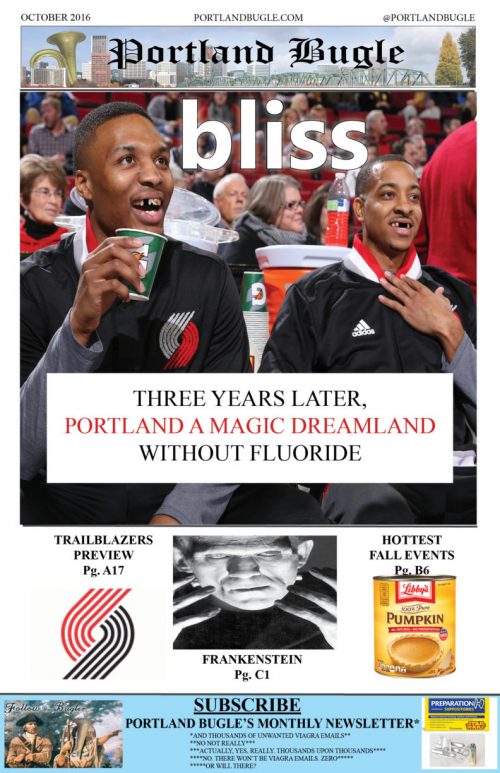